Whenever I was planning my trip to Cuba, I kept being told it was an expensive country to travel. People’s budget was $50 per day with lonely planet even suggesting $80! Eventually I decided not to listen to it and just go, I had read some people’s blogs saying $30 was perfectly possible, and it was! However there are a few things you have to know beforehand to stay on that budget: 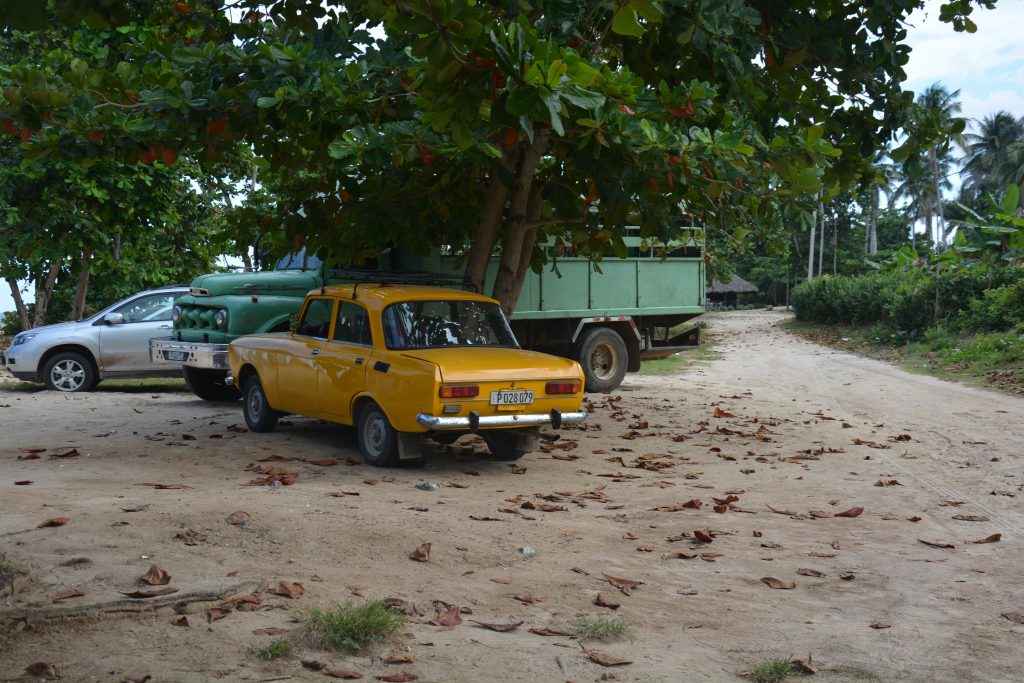