Sure, if you’re looking for information about when to go up the Empire State Building, the timetable for the Statue of Liberty, nice walks around Central Park, then probably this is not the post for you! Here I’m gonna share some of my favourite experiences and tips for the Big Apple.

Sure Central Park is nice, but if you want to avoid the crowds and hurds of tourists and have a nicer calmer walk, Prospect’s is your place. Located in Brooklyn it’s the biggest park there.

If you’ve seen the movie “When Harry met Sally” you’ll probably know this place as the “I’ll have what she’s having scene”. Best Pastrami Sandwich in the world (might wanna share it). Located at the Lower East Side, discovered it by chance through family and it’s a must stop every time i go there!!!

Simply best cheesecake ever period. Nice place to have some coffee or tea, but the cheesecakes are unmissable, plus they have many flavours (nutella, blueberry, etc), still think the plain one is the best! 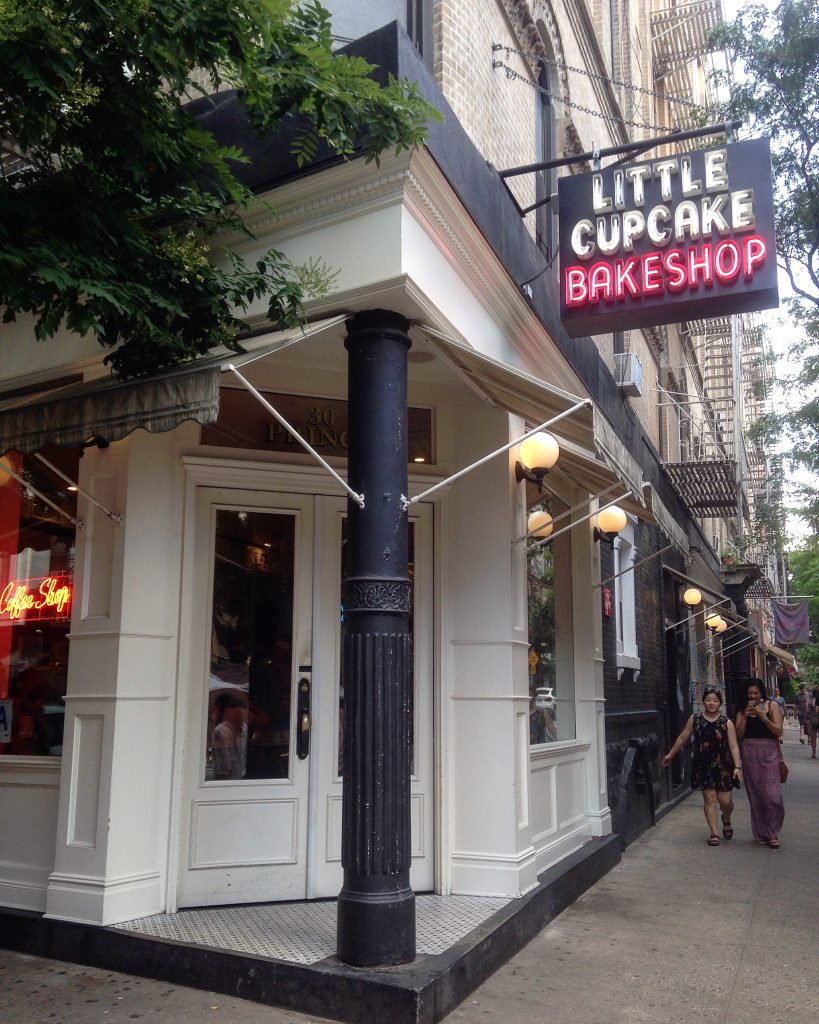 I spent a summer in New York City and the Lower East Side was my favourite place to be! I lived there the whole of the summer! For a run along the river and some legit views of the Statue of Liberty and the Brooklyn Bridge, this is the place to go. 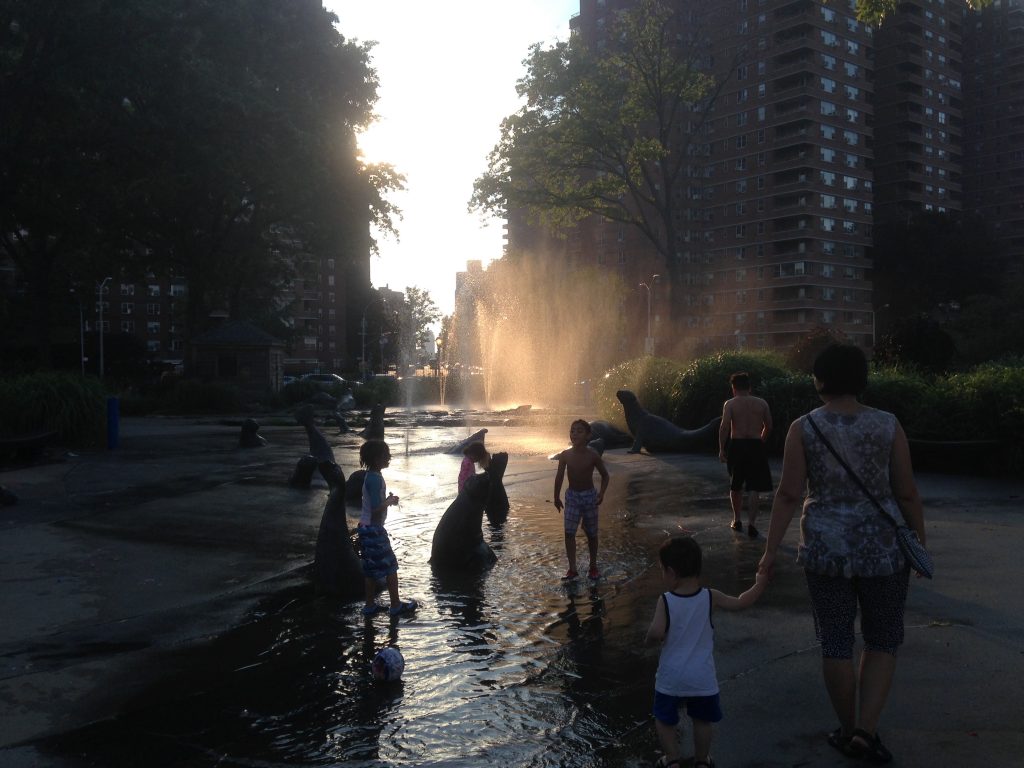 Grab some take away at Chelsea Market and eat it on the High Line Park, an old Street Car Line converted into a Park. Not many shades and busy in the centre, but you can fins some nice tables with a nice view away from the crowd! 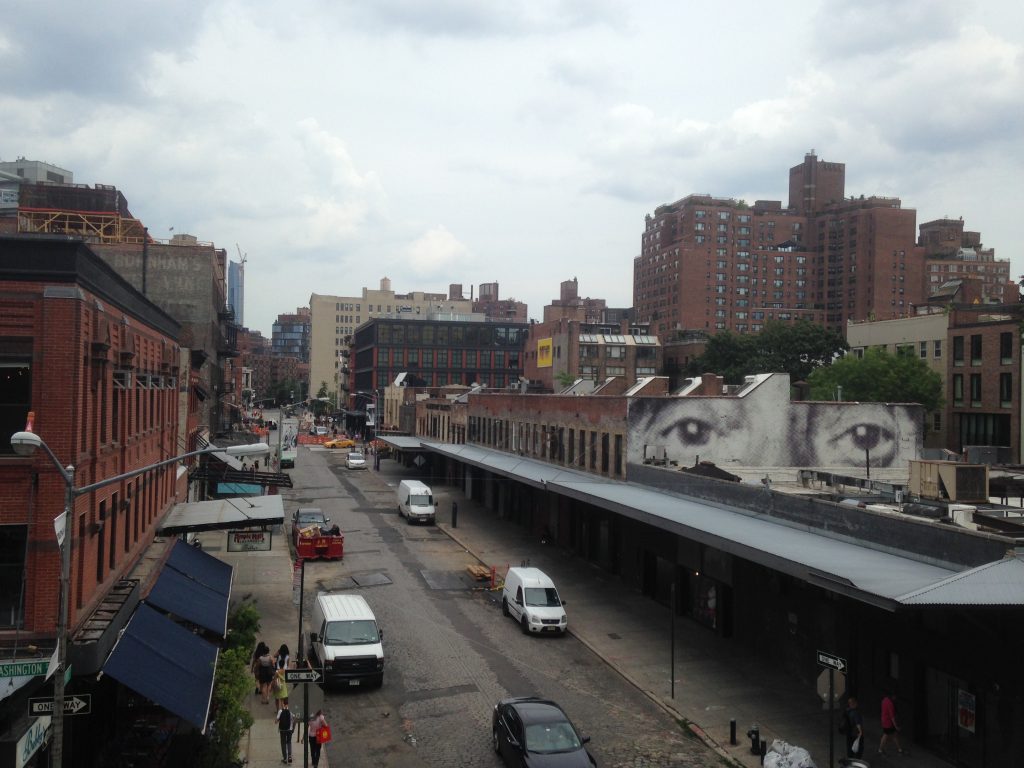 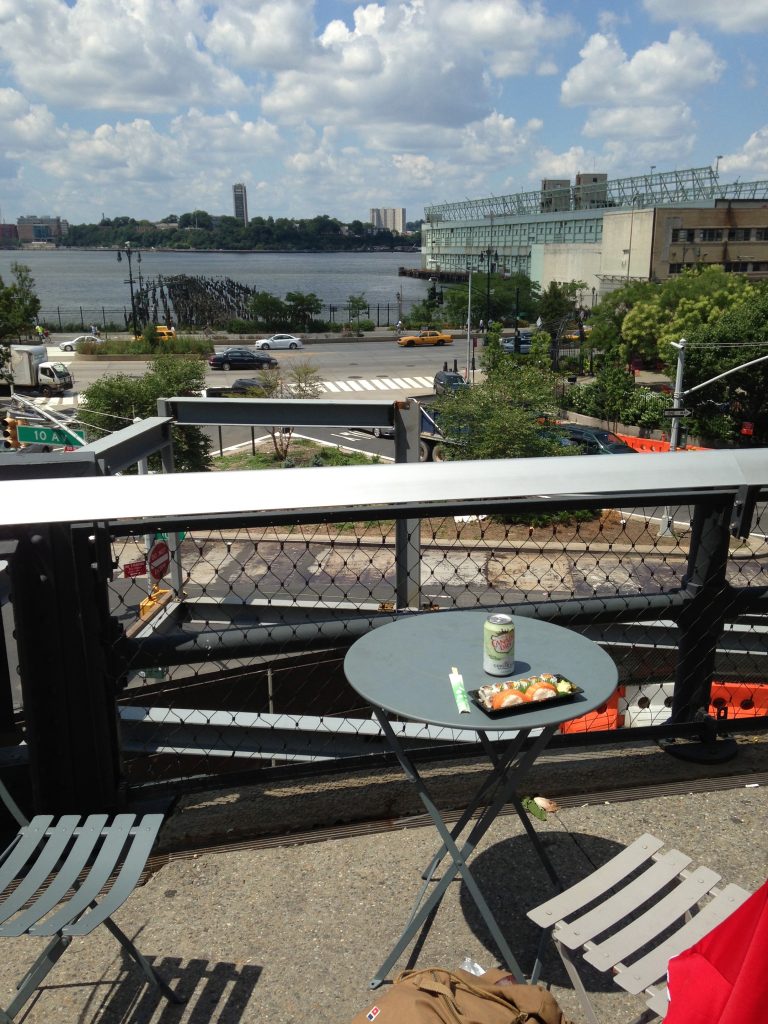 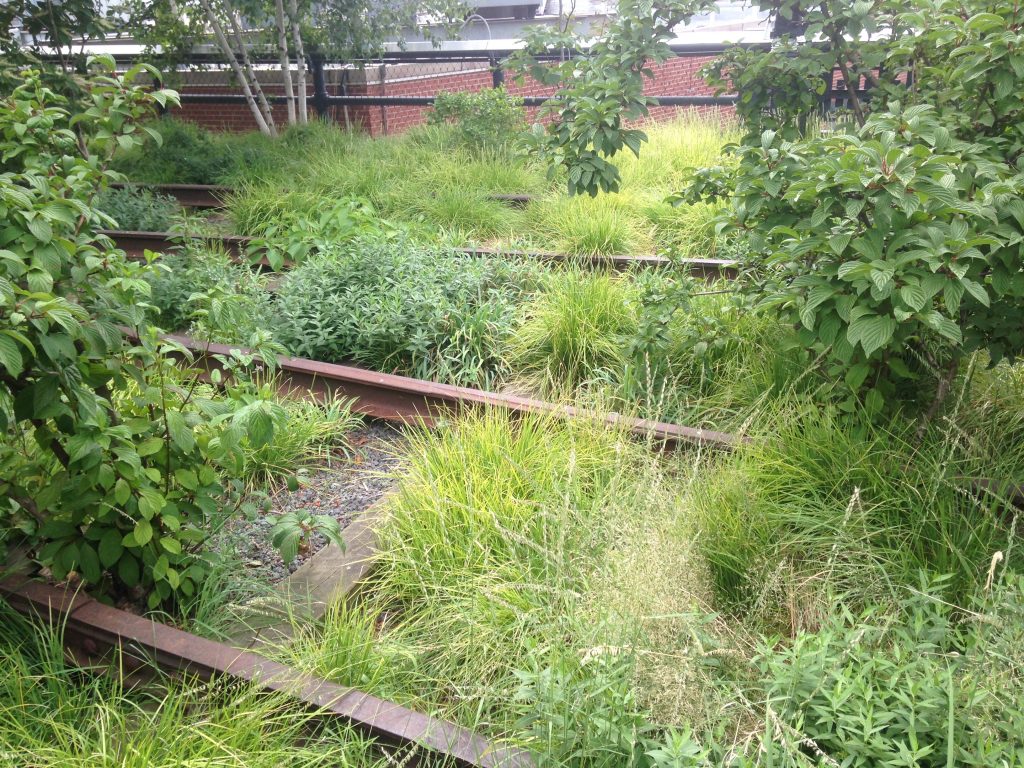